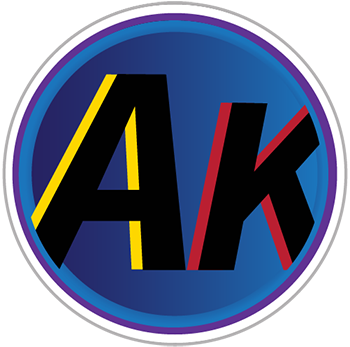 Andy Kind is a comedian, preacher and writer.

He started doing Stand-up on 23rd January 2005. By the September of that year, Andy had gone full-time as a comedian and has made a living from it ever since. He won Anything for Laffs in 2005 and in early 2019 hurdled over the 2000-gig barrier. Other stuff happened in between.

Described by The Scotsman as ‘Terrific’ and by the Yorkshire Times as ‘Tossing out comic gems in an almost profligate manner’, Andy’s stand-up style is the joyful ranting of a redeemed alpha male. He has been featured on BBC1, ITV and Channel 4, while he’s had jokes featured on Dave’s One Night Stand and Live at the Apollo.

In April 2011, Andy’s first book, Stand Up and Deliver: a nervous rookie on the comedy circuit was published by Lion Hudson. The sequel, The Gig Delusion, was released by McKnight and Bishop exactly two years later. The Unfortunate Adventures of Tom Hillingthwaite followed in 2015. A new book, Preacherman, is slated for 2021.

​In late 2016, Andy agreed to preach at a church in Bedford, having initially refused on the basis that he didn’t want to. The exhiliration he felt on that Sunday morning surpassed anything from over a decade in comedy, and his first love is now preaching the Gospel.

Comedy, as it turns out, was Andy’s warm-up act. He managed to bring all his stagecraft and some of his jokes across from comedy, so the transition has been much easier than one might have expected.

Andy’s preferred weekend routine is a Saturday night comedy gig followed by a Sunday morning preach, and you can book him to do just that if you like. See the Contact page to find out how. 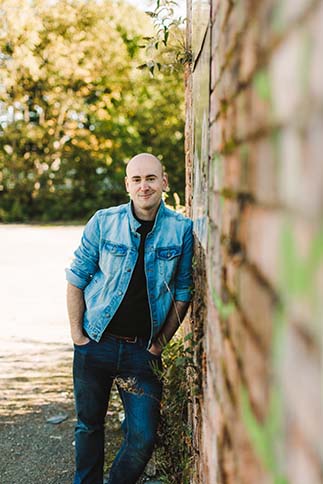 Follow Andy on social media to keep up with his latest news and ponderings.

Fancy a chuckle? Watch some videos of Andy’s standup.

Bits and bobs for sale, including books written by Andy.

Got any questions, or just feel like sending a message?